News
The Club needs to decide which format to use on the new projector.
Previous
Next

25/03/2013
The following is a repeat form in the announcement about the new projector.


As you may notice the new projector is not the 4:3 format, which is customarily used, and that the club has purchased a screen that would permit the full 16:10 image to be displayed if required.
The 1920*1200 px image has 57% more pixels than our normal 1400*1050 and 31% more if we operate it in 4:3 format (1600*1200)
As a club we need to decide how to operate the projector for internal competitions. So we are not asking for a formal answer at the moment but we will sort out a method of getting your input.

We will need a projector/screen arrangement that can be used at inter club competitions using 1400*1050 images. The club will have to continue producing that size of image for external competitions.

If we decide to exploit the full 1920*1200 px for internal competitions then the images selected for external competition will not fill the screen in the same way, they will be slightly letterboxed.

Currently users of 4:3 format cameras have their full frame match the projector format. Users of 3:2 format cameras do not have a good match and have to crop to fit or have a letter box image. The 16:10 format isn't an exact match for either formats.

The image below shows the current situation for a 3:2 format image being projected on a 4:3 screen. The mauve is the screen size with a 4:3 image projected and the blue is a 3:2 image projected. The 4:3 workers do not need to crop their images whereas the 3:2 workers either cannot exploit the whole screen or must crop to do so. 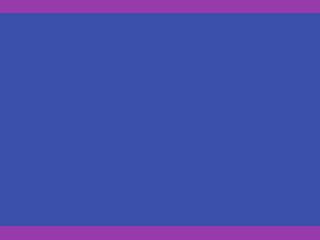 The image below shows the new 16:10 screen in white with a blue 3:2 projected image and a mauve 4:3 projected image. Now neither images are an exact fit but the 3:2 worker now has a better fit to the screen than the 4:3 worker. 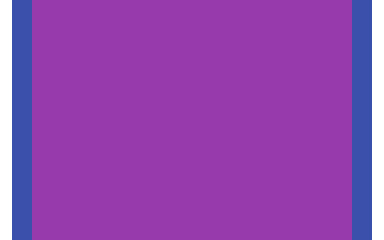 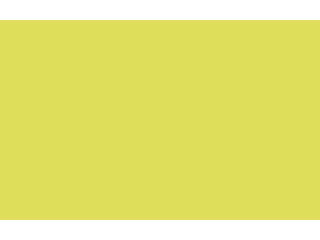 The 16:10 format is good for landscapes and panoramas. For square format images or for portrait format images the image is a smaller proportion of the 16:10 format than the 4:3 format. Obviously they are the same size on either screen, it is just that they are competing with a slightly bigger image when projected on a 16:10 screen.

The decision on the choice of format needs to be made at the AGM so that we can prepare for the coming season.
If you would like to cast your vote by email please email me (rex@myhome.uk.com).

We will make the final decision at the AGM.
Next
Previous