Club Cups
The history of the Terry Turner Trophy
Previous
Next

25/05/2014
Terry Turner was born in 1944 in a Cotswold village. He went to school in Chipping Campden where he met his wife Sue.
In the early 1970’s Terry gained a PhD in Pharmacology and worked in the drug research industry for a while before moving to Fordingbridge with Sue when they bought Lock’s Pharmacy (now Lloyds Pharmacy).
During his training he had become very interested in photography and bought a Kodak Retinette 1A camera which cost him £20 (four weeks wages) he could not push himself to the Kodak Retinette 1B which had an inbuilt light meter because that cost 5 weeks wages.
When he arrived in Fordingbridge he became friends with Mike Otton (a current Honorary Members) and Mike suggested that he join the Club and sponsor a Trophy. He could not afford the time to join the club because he had to put his pharmacy business on a firm financial footing and spare time was at a premium.
However he agreed to sponsor a trophy. Because he did not want to have the trophy perceived as a blatant advert for his pharmacy business he did not call it the Locks Pharmacy trophy but instead called it the Terry Turner Trophy because that would be “anonymous” as far as most people were concerned.

However when Terry eventually came to join Fordingbridge Camera Club in 2010, this reasoning came back to bite him because here was a trophy with his name on, which was contrary to his lifetime ethos of keeping a low profile..

The two photos below show what 40 years in Fordingbridge can do to a photographer. 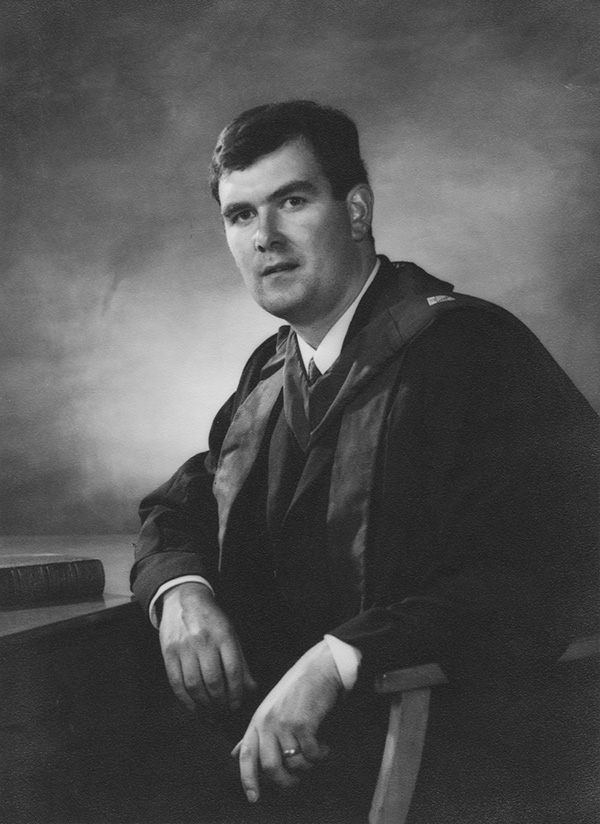 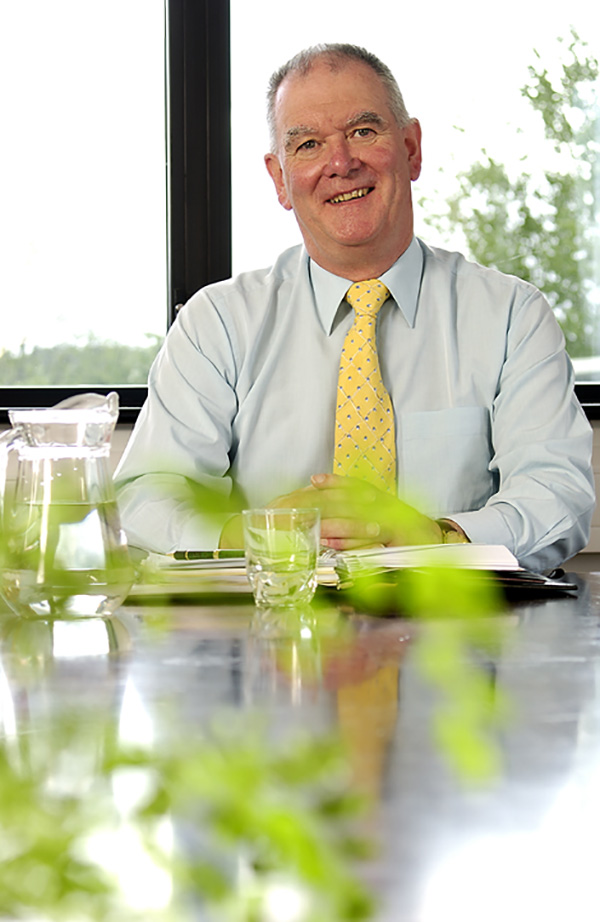